Who invested in Quibi? Investments came in from Alibaba, Walt Disney, Sony, Disney, NBCUniversal, Viacom, Warner Bros and others totalling $1.7b. Why was Quibi so exciting? It was a company developing short-form media content designed for smartphones. It was paraded as the next Netflix and in some cases the Netflix-killer. As a backdrop, I signed up for Quibi but never bothered to return to the app; there wasn’t any compelling reason to.

When three great minds agreed to work together few doubted that Jeffrey Katzenberg, David Geffen, and Steven Spielberg would achieve record-breaking feats. Together they achieved hit after hit. Their studio delivered Kung Fu Panda, Shrek, Madagascar and How to Train Your Dragon. These movies remain my sons' best movies of all-time.  When they launched 26 years ago, the fears were the same. Could these heavyweights work together? Could these mega-minds put aside their differences to build a great company together?

Fast forward to 2018, Meg Whitman was approached by Jeffrey Katzenberg to lead the efforts to create mini-videos as CEO. Meg is corporate royalty. She is a former politician but way more famous for her successful leadership role at eBay and HP. Teeing-off Quibi, these were a power corporate-couple but achieved mega failure and this wasn’t because they lacked funding. While other streaming services saw sales acceleration during the lockdown, they didn't.

In June 2020, The Wall Street Journal published an article about the partnership titled “Jeffrey Katzenberg and Meg Whitman Struggle With Their Startup—and Each Other”. The subtitle was “Two veteran executives with contrasting styles are launching Quibi, an on-the-go streaming service, during a pandemic.” That article told the world what had been obvious for a while. These two couldn’t work together. The frostiness of their working relationship began on day one and never got better despite several interventions. The fights threatened the company at the beginning and proved to be a significant factor in the company’s failure.

Meg had moved to an iconic home in Los Angeles for this project. In August, She tried to sell that house privately. When the news of her house sale became public, everyone knew she was leaving Los Angeles and, by extension, the company. Everyone knew the company was over. Meg wasn't ready to fight for this company's survival; she was done.

A Flaw in their Competition Analysis.

Quibi branded itself as a mobile Netflix, providing custom videos for people on the go but they weren’t competing against Netflix. I never understood why they took this position. I believe their competition was very different. Their true competitors were the likes of TikTok and Youtube. They failed to see that the mini-movie market isn’t really about movies (with actors and directors) but more about entertainment. How can you invest millions to create one 10min movie to compete with those very entertaining Tiktok clips costing less than $20 to produce? They were in the bit-size entertainment video market which includes Facebook, Instagram and a host of other social media players who have more to offer in this category for a lot less (in cost per video).

For me, if I want to watch a movie then I expected to be long and engaging with a plot and all the thrills. If I want something short then all I want is a distraction, random and interesting. Are others like me? Do viewers want compressed movies? The answer can be seen in this $1.7b (that b is for billion) experiment. When you put the management issues aside, the core problem they faced was a wrongly assessed market.

Who is the Customer?

One of the struggles I have had in my role as a Business Analyst is how to ensure value is thoroughly assessed. This achieved through the hard work of understanding the customer. However, the Business Analyst is often not engaged with the clients on a day-to-day and has to rely on the sales team to provide context into the mind of the clients. Often time, the sales agents miss out on tell-signs which should have been picked up on. In this case, the sales team appeared to have a total disconnect with the audience they hoped to win over. Media campaigns by Quibi were lacklustre and impassionate. Maybe the sales and value issues were inherited from the top. 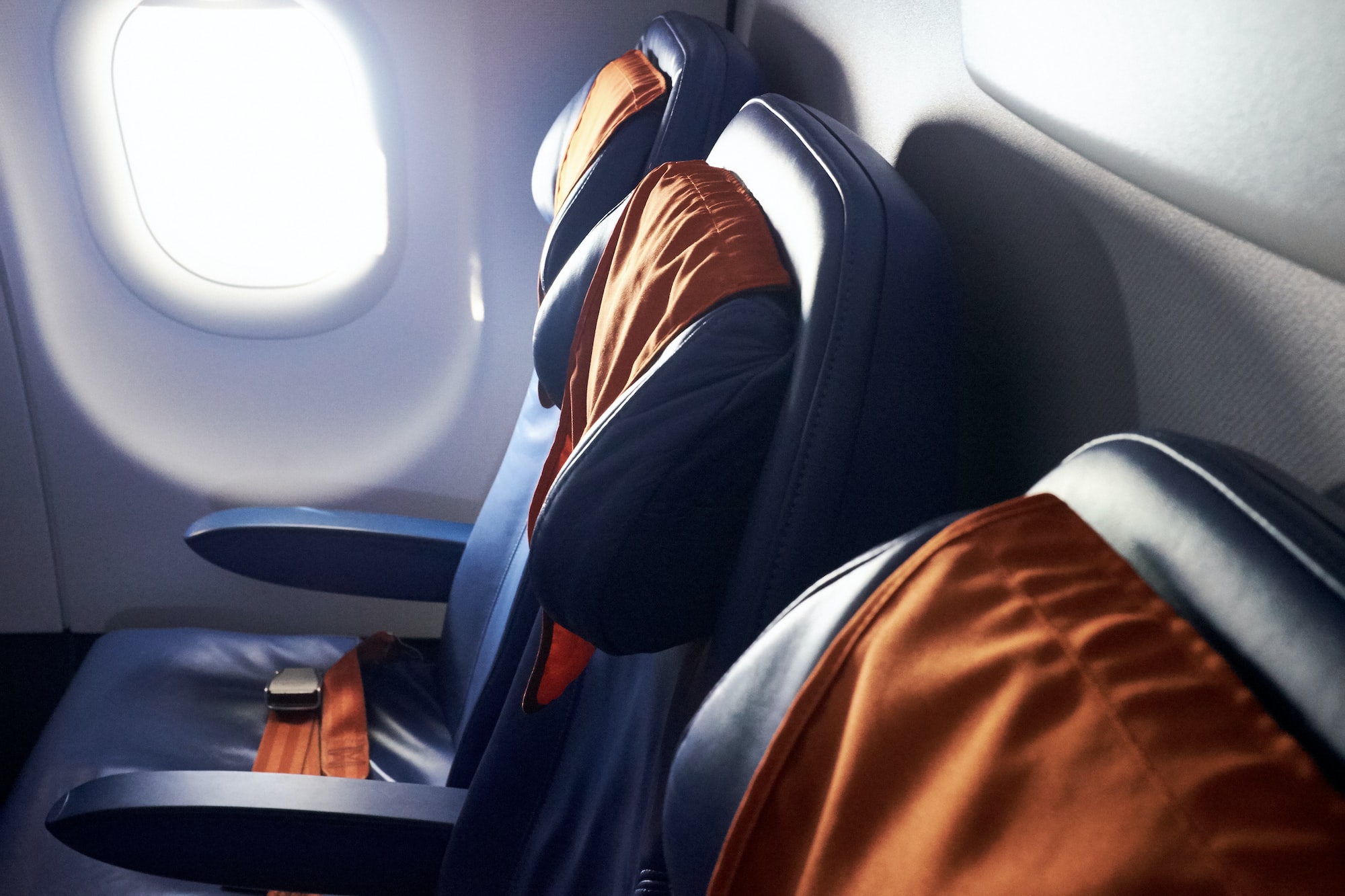 Don't we all hate to be delayed on a flight by one looney passenger refusing to cooperate with the crew? Getting increasingly impatient, we act as calm as we can 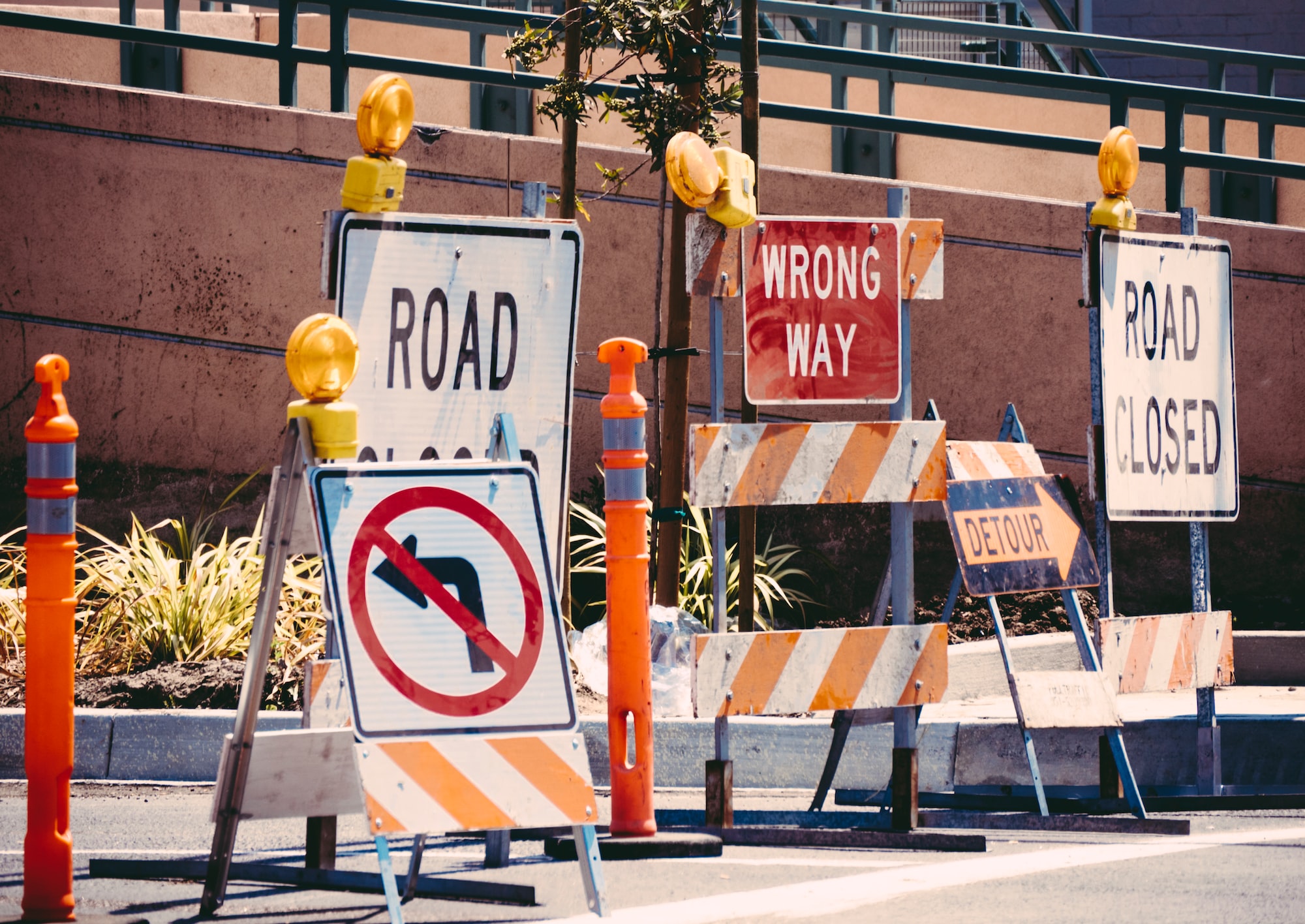 What if I told you that the world has suffered in equal measure from those with noble intentions as it has from those who had evil intentions. In fact, some